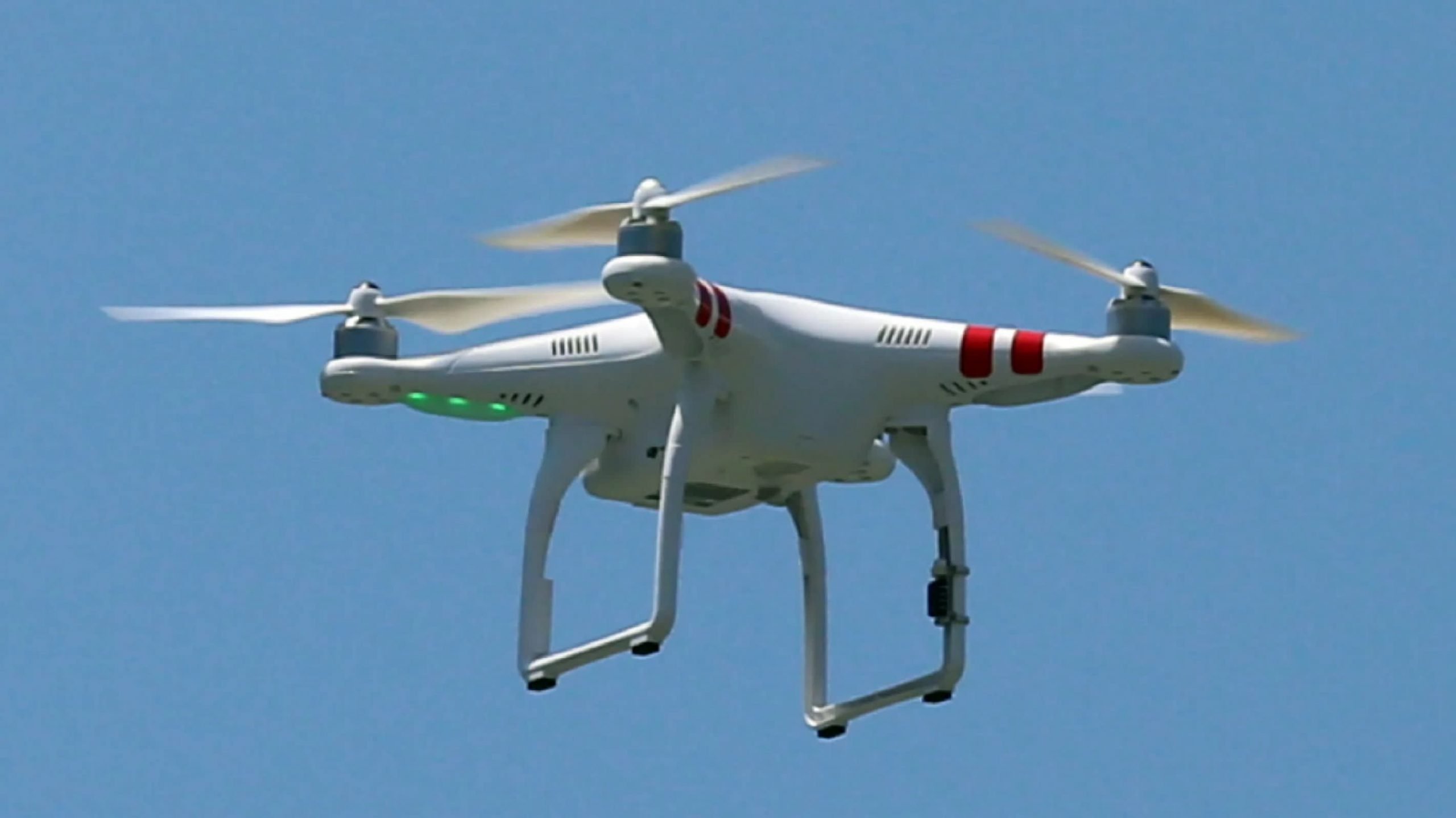 A drone is an unmanned aerial vehicle that can directly fly without any human control. E.g., an aerial vehicle flying remotely without any pilot. Data Link uses radio frequency broadcast to convey and receive information from and to UAV. These broadcasts may include site, remaining flight time, distance and destination location, pilot’s space, pilot’s place, load detail, airspeed, height, and numerous other parameters. Drones are used for various purposes like entertainment, photography, commercial and military uses.

However, the two main functions of drones are flight and navigation. They contain a power source like battery or fuel, rotors, propellers, and a frame that supports it to fly. The supply of drone medicine and medical equipment in remote areas saves millions of lives. Moreover, they are also widely used in the police sector, fire-fighting, and search and rescue assistance to the displaced population. With the emerging drone uses, customers also directly get an advantage from job creation due to extra income.

With the development of modern technology, drone use is also multiplying. Now the latest industrial development is almost dependent on drone technology. Some of the top services are also given here;

Different types of drones are given below;

Drone solution by the Drone Heroes

Drones are getting popular due to their thrilling uses. Now they are commonly used to capture addresses of politicians, concerts, and live sports events. They are also offering an audience with a broad and deep perspective that no other technology can offer. Drone heroes is a house of developing modern drones while utilizing their latest technology. You can hit us for the following drones;

If want to know more about drones, click here;